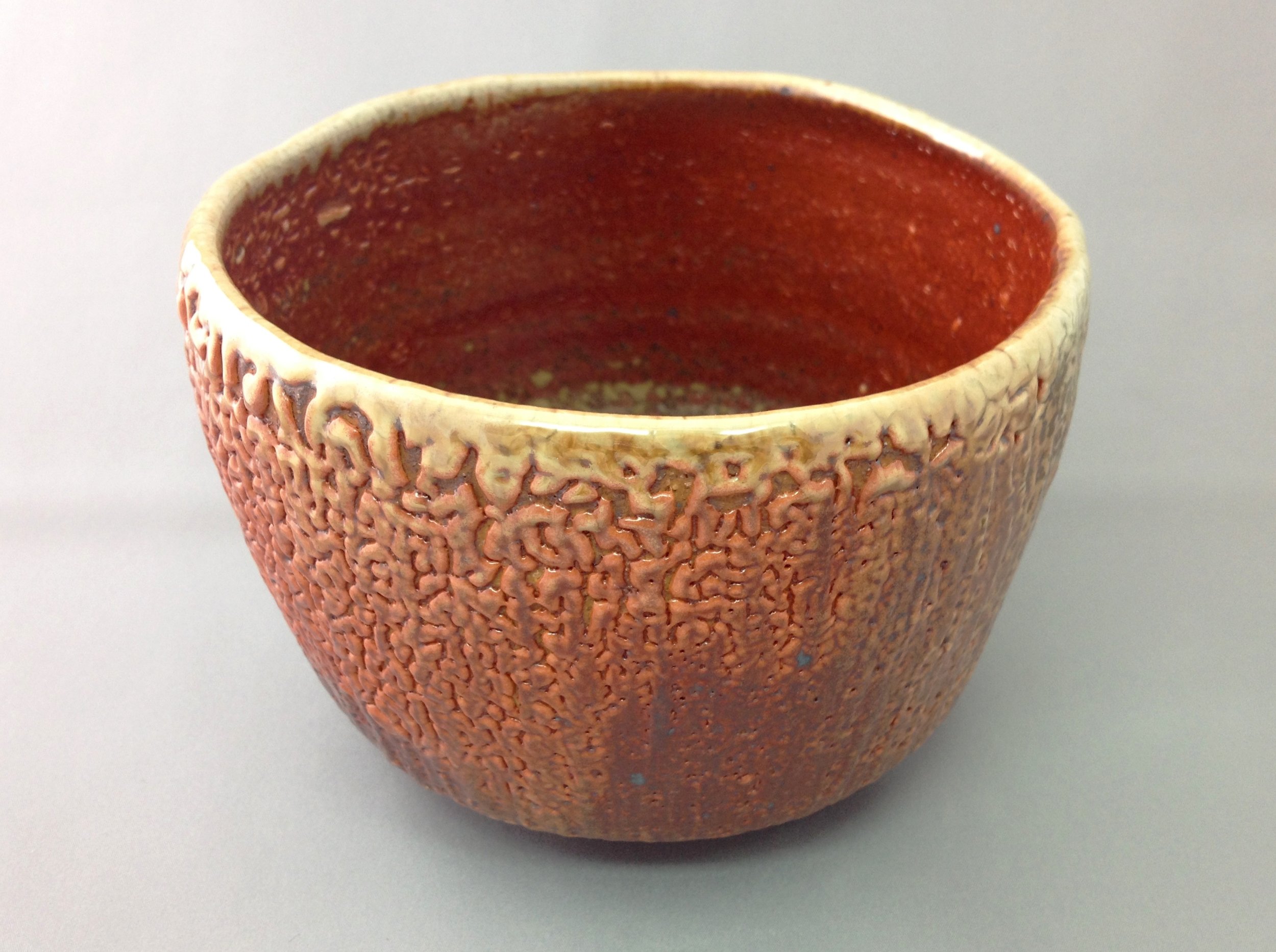 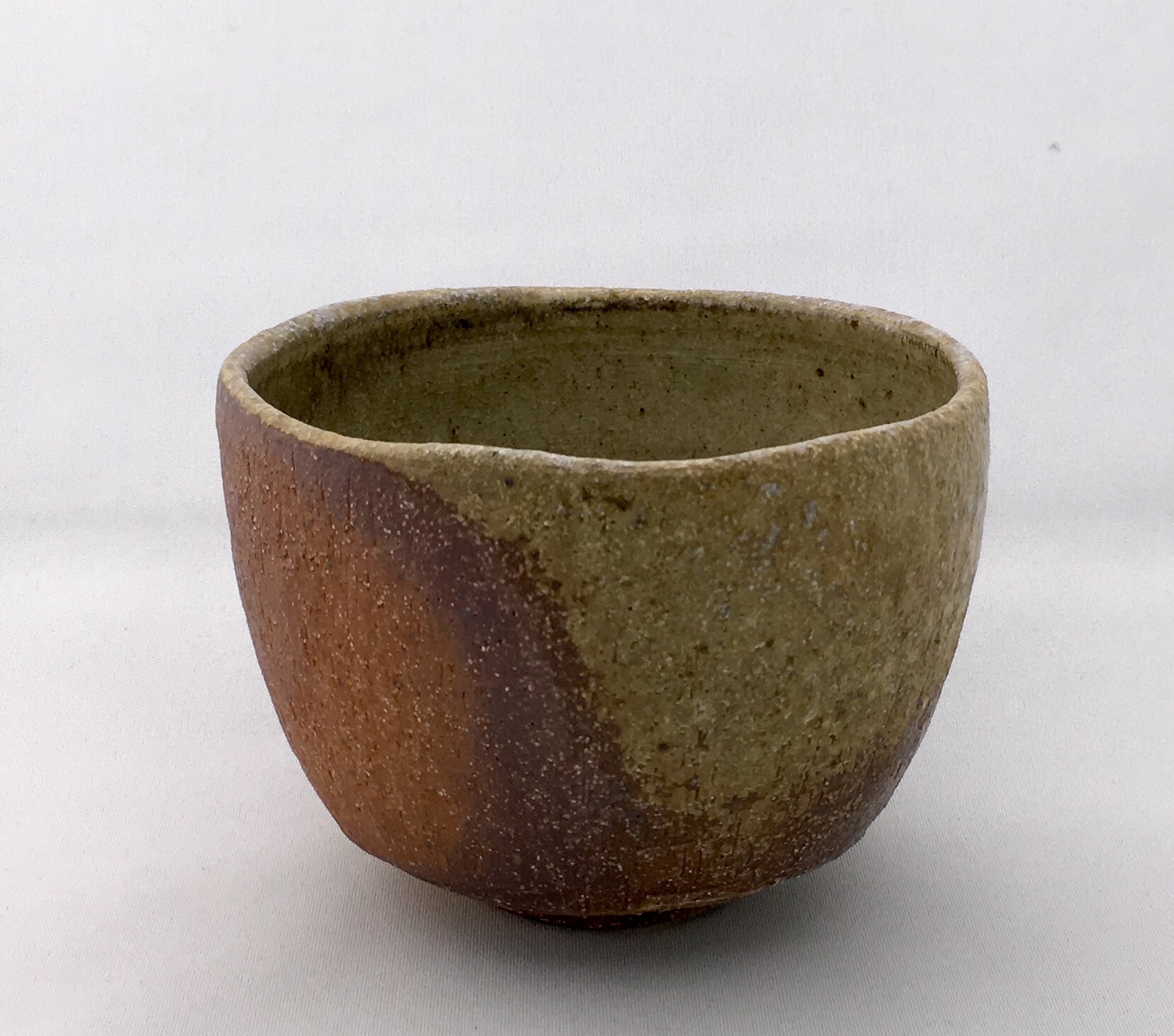 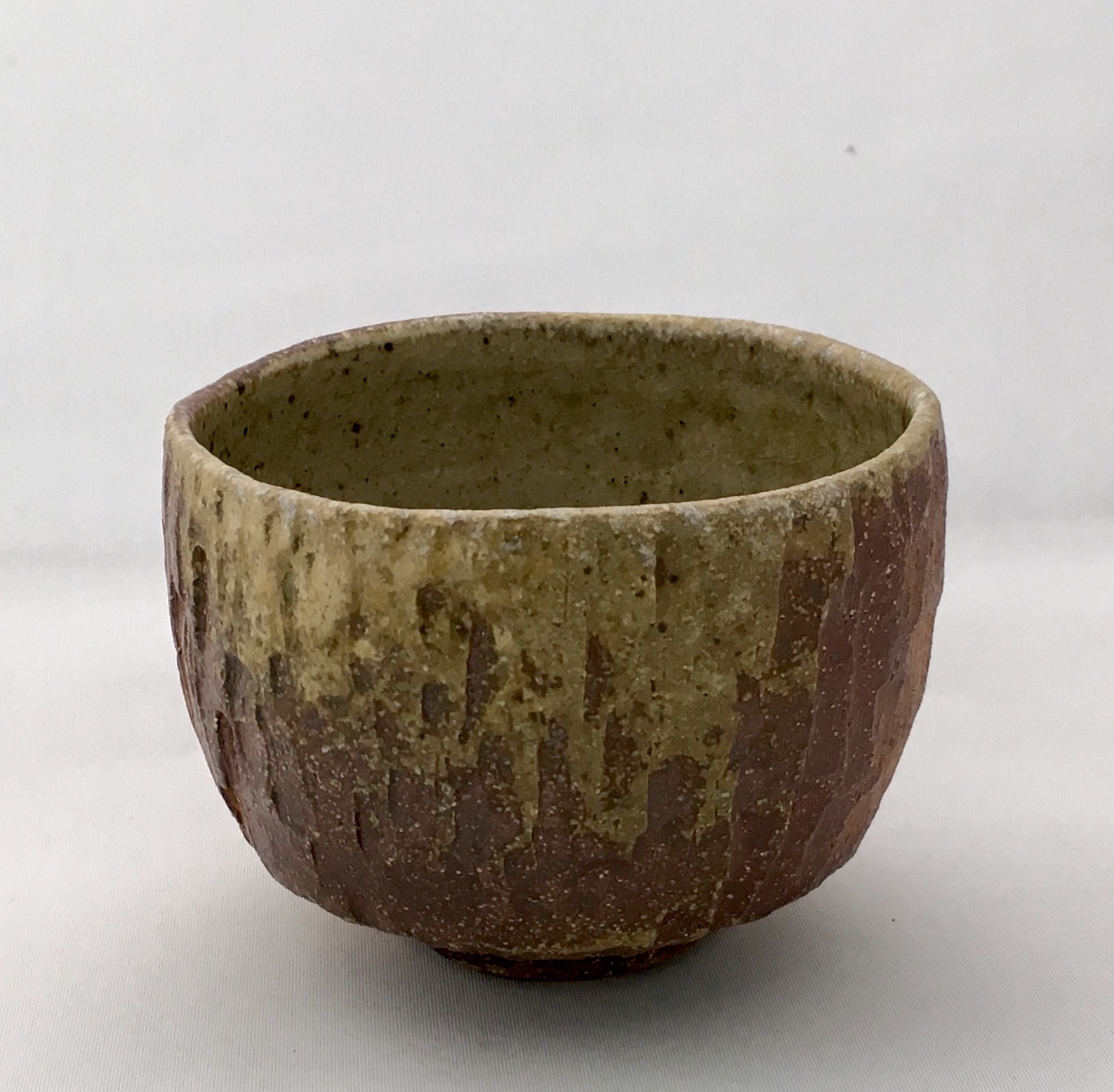 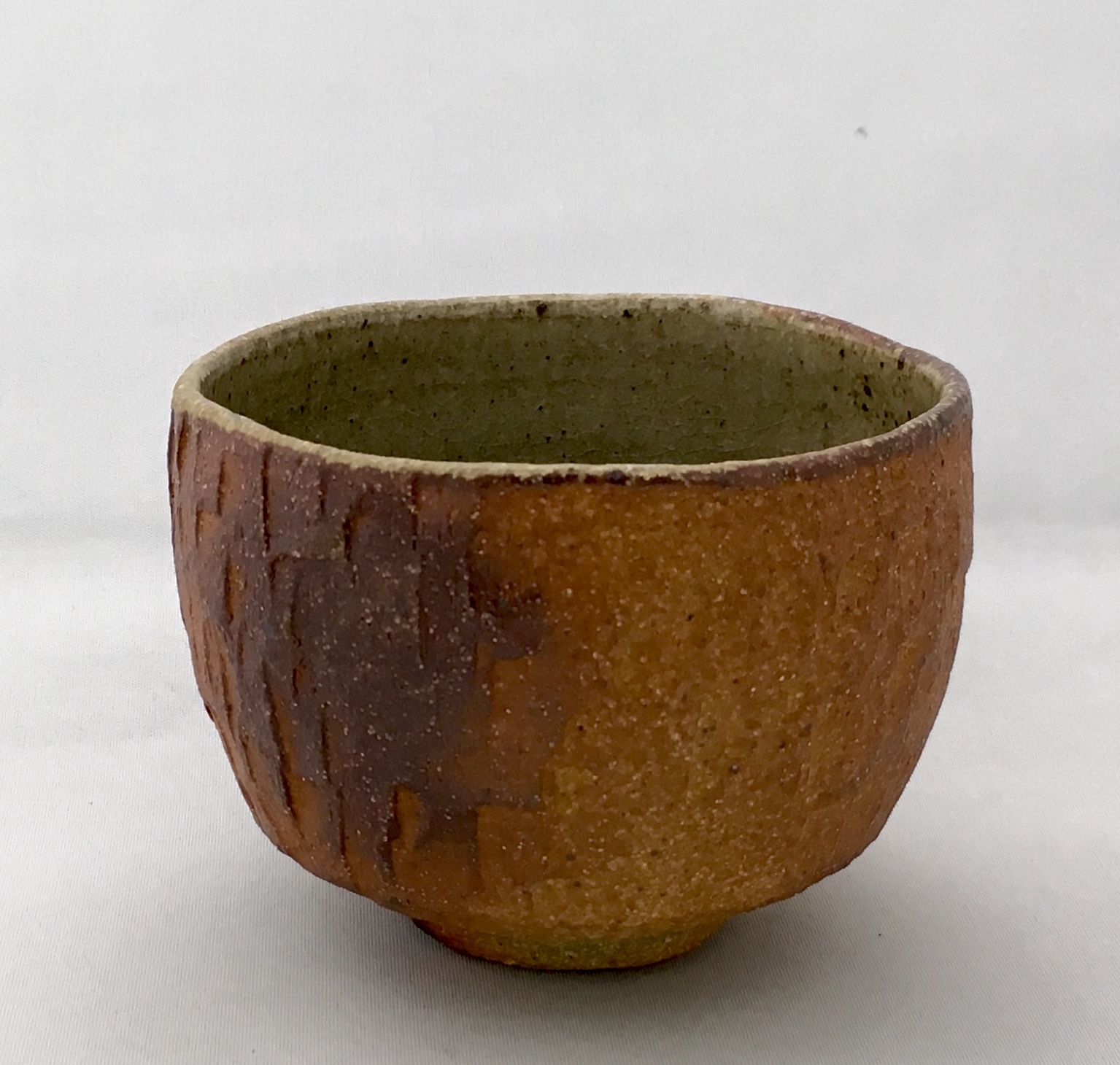 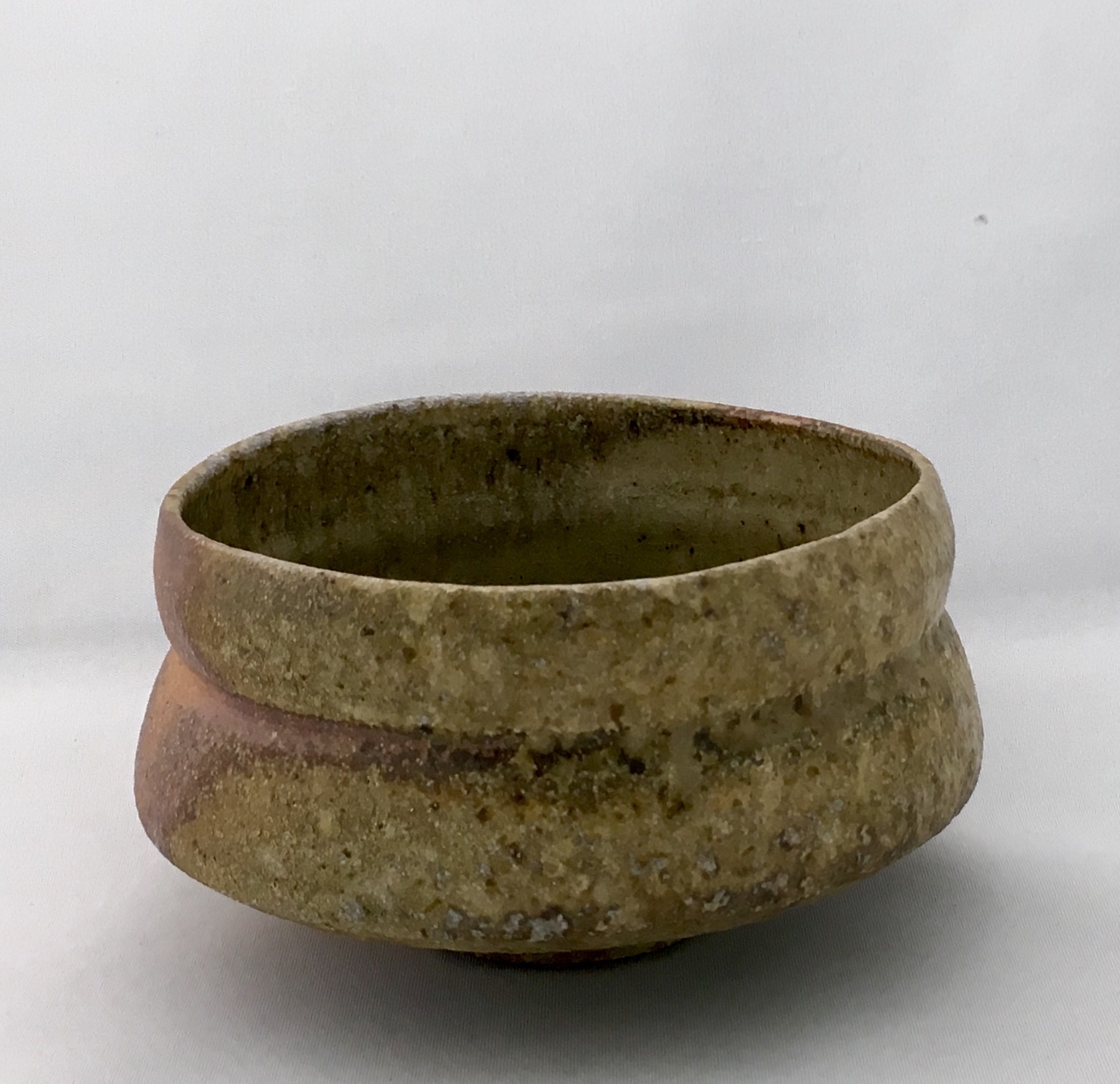 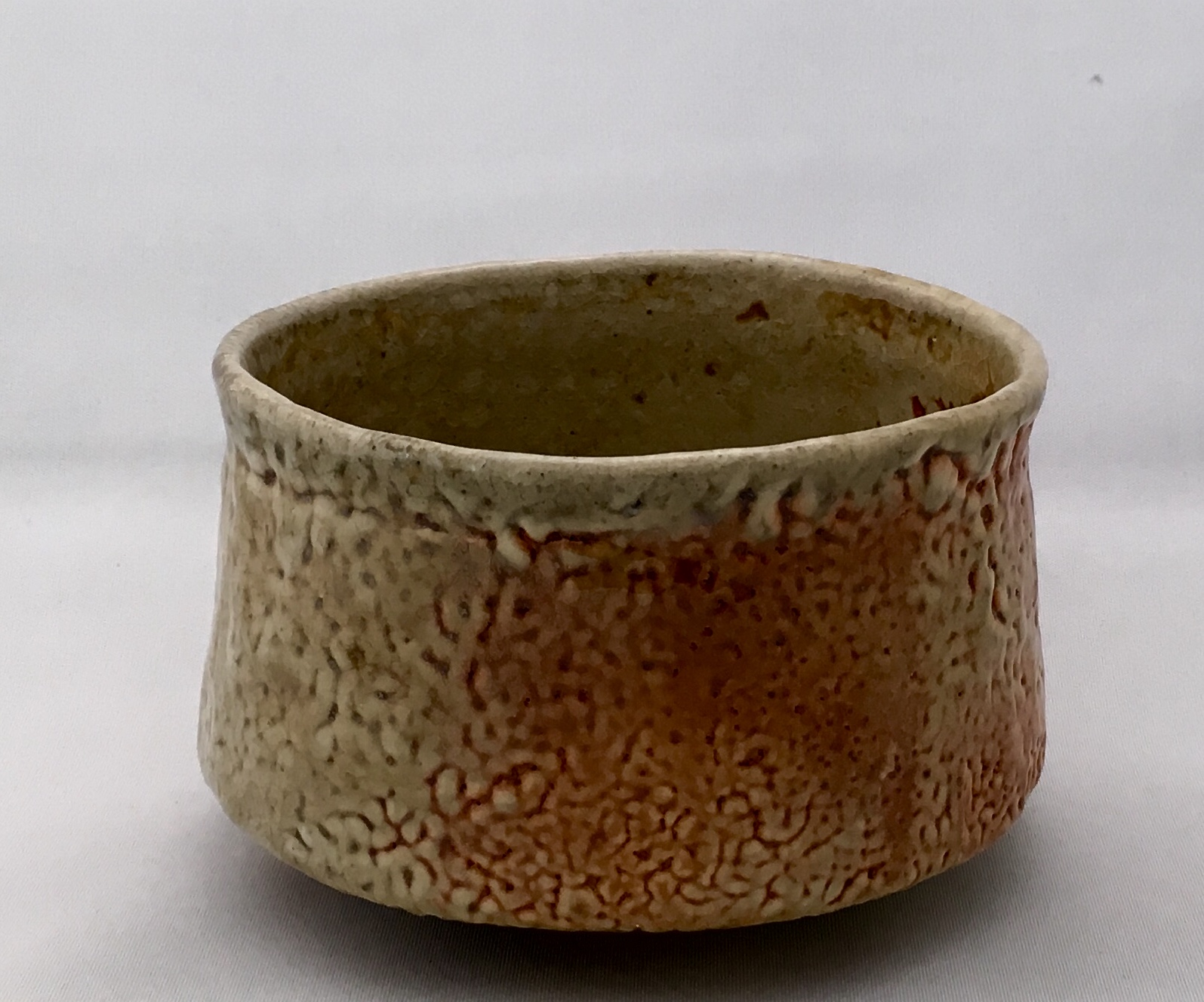 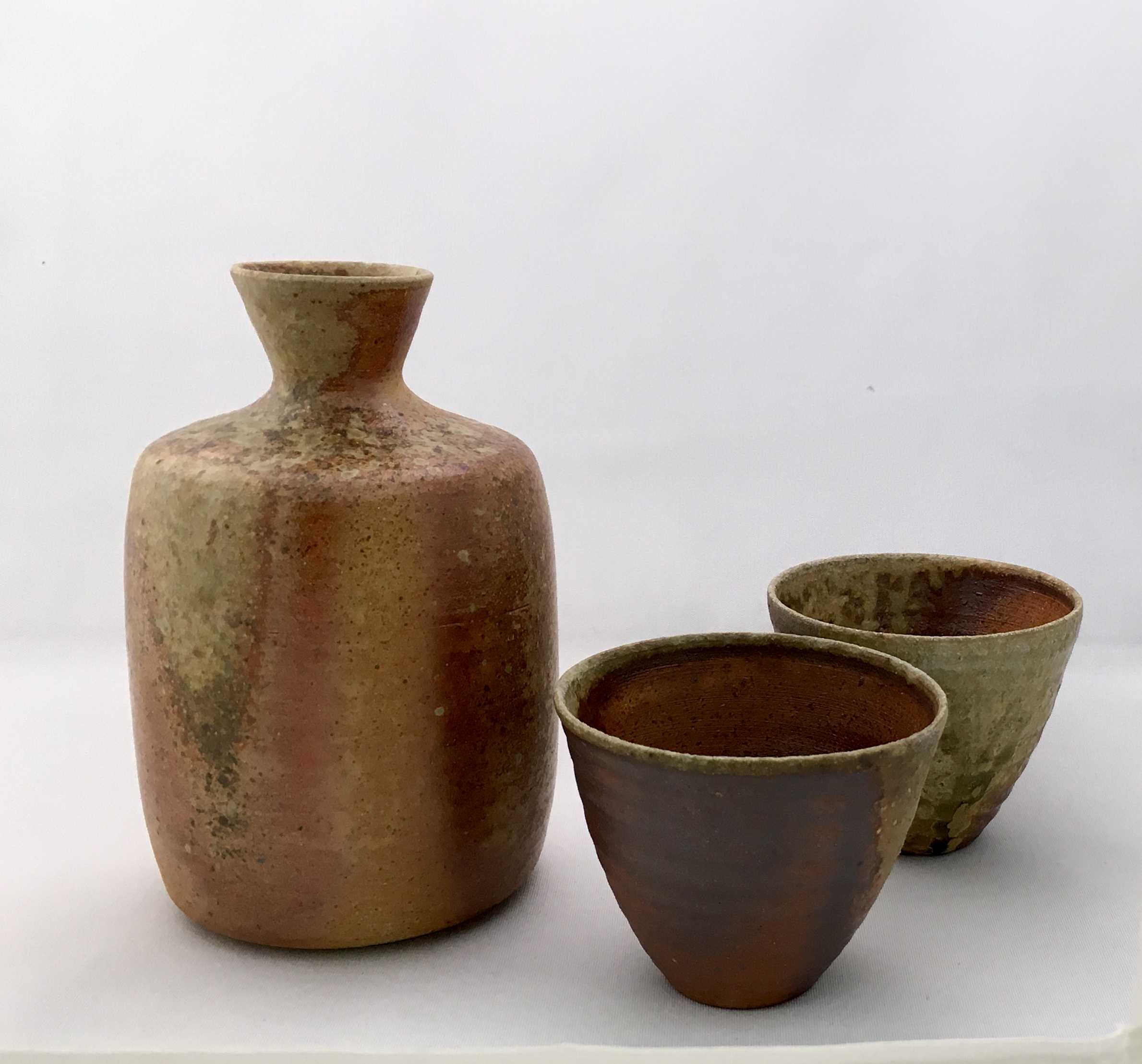 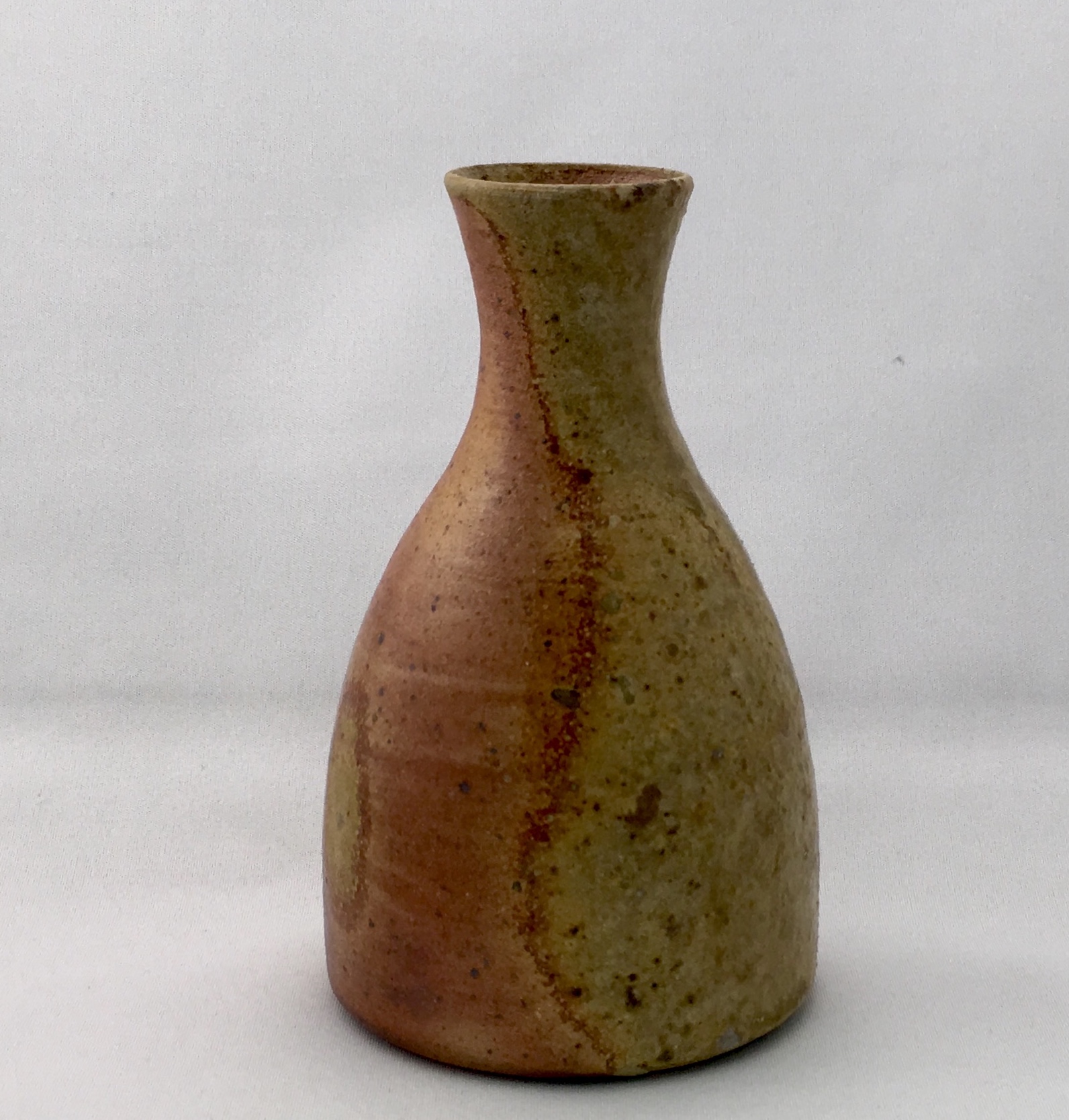 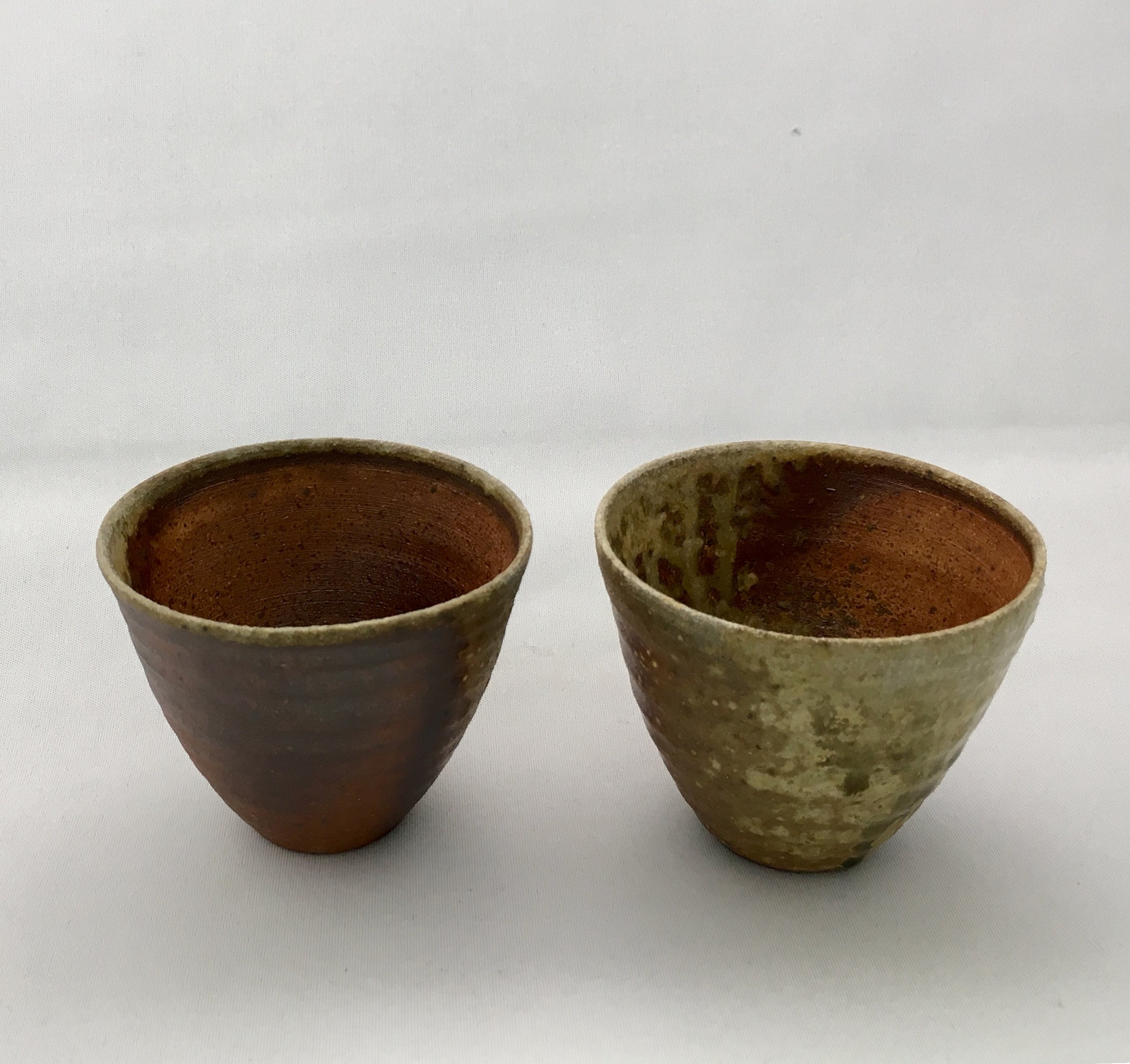 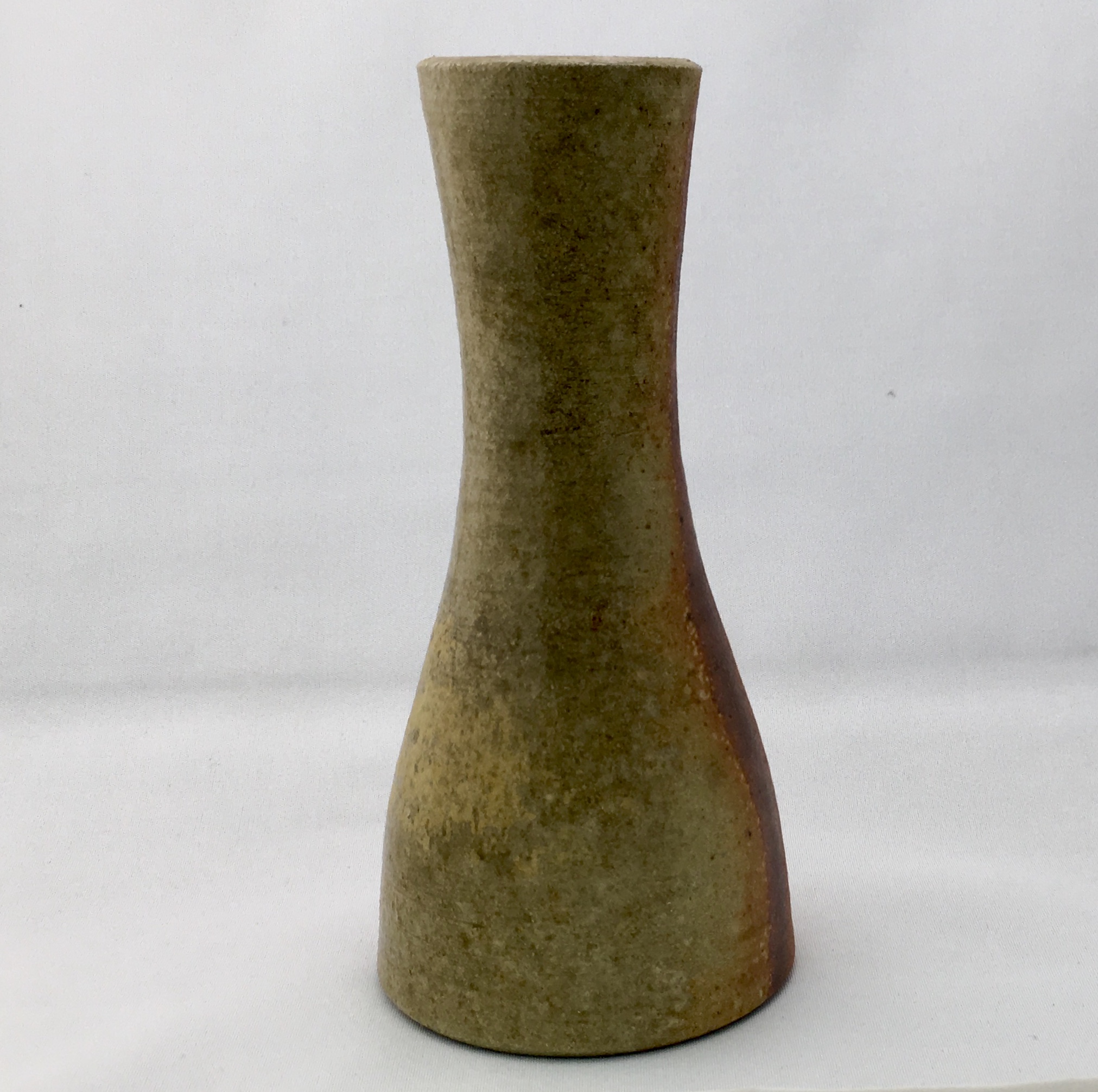 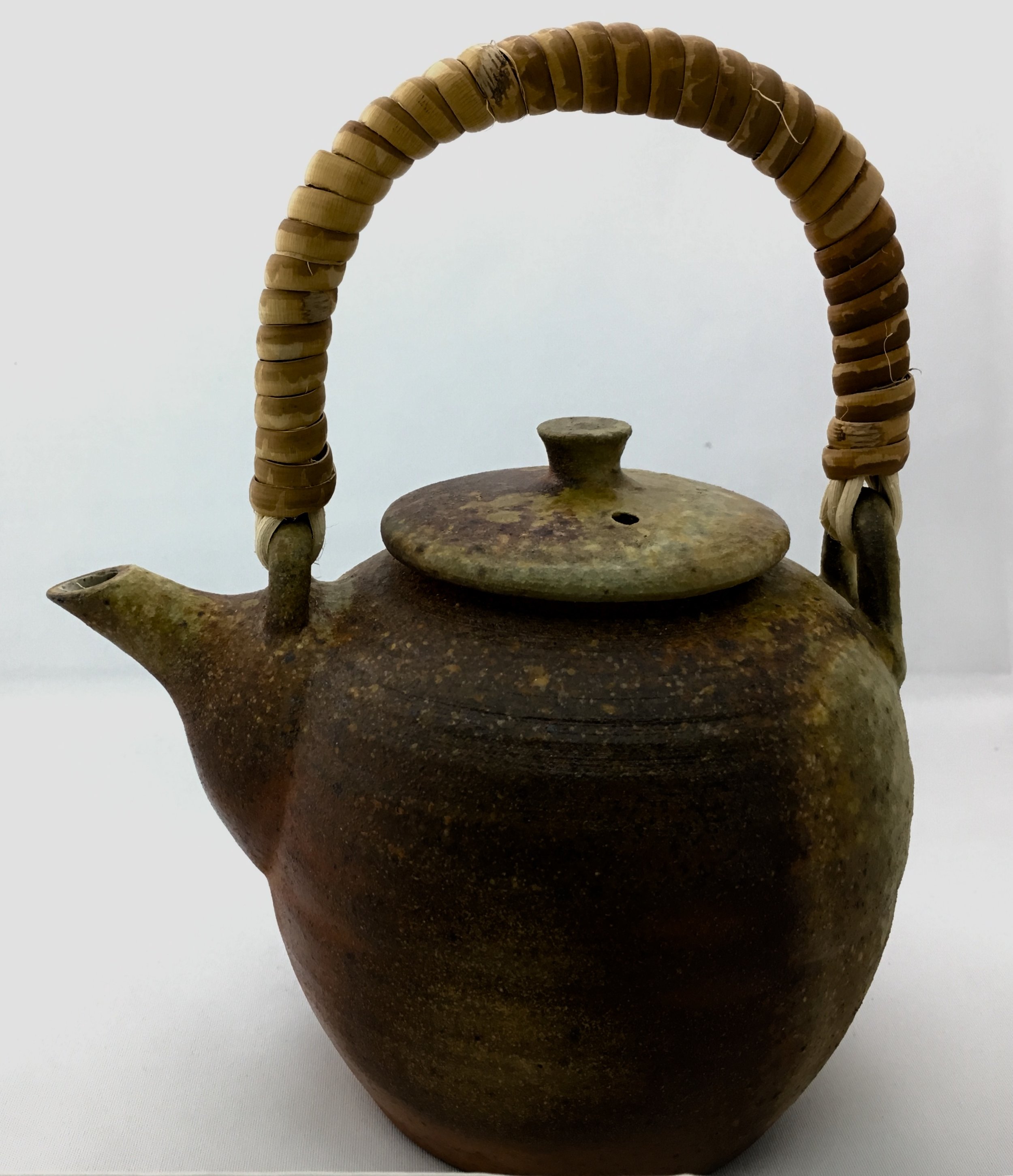 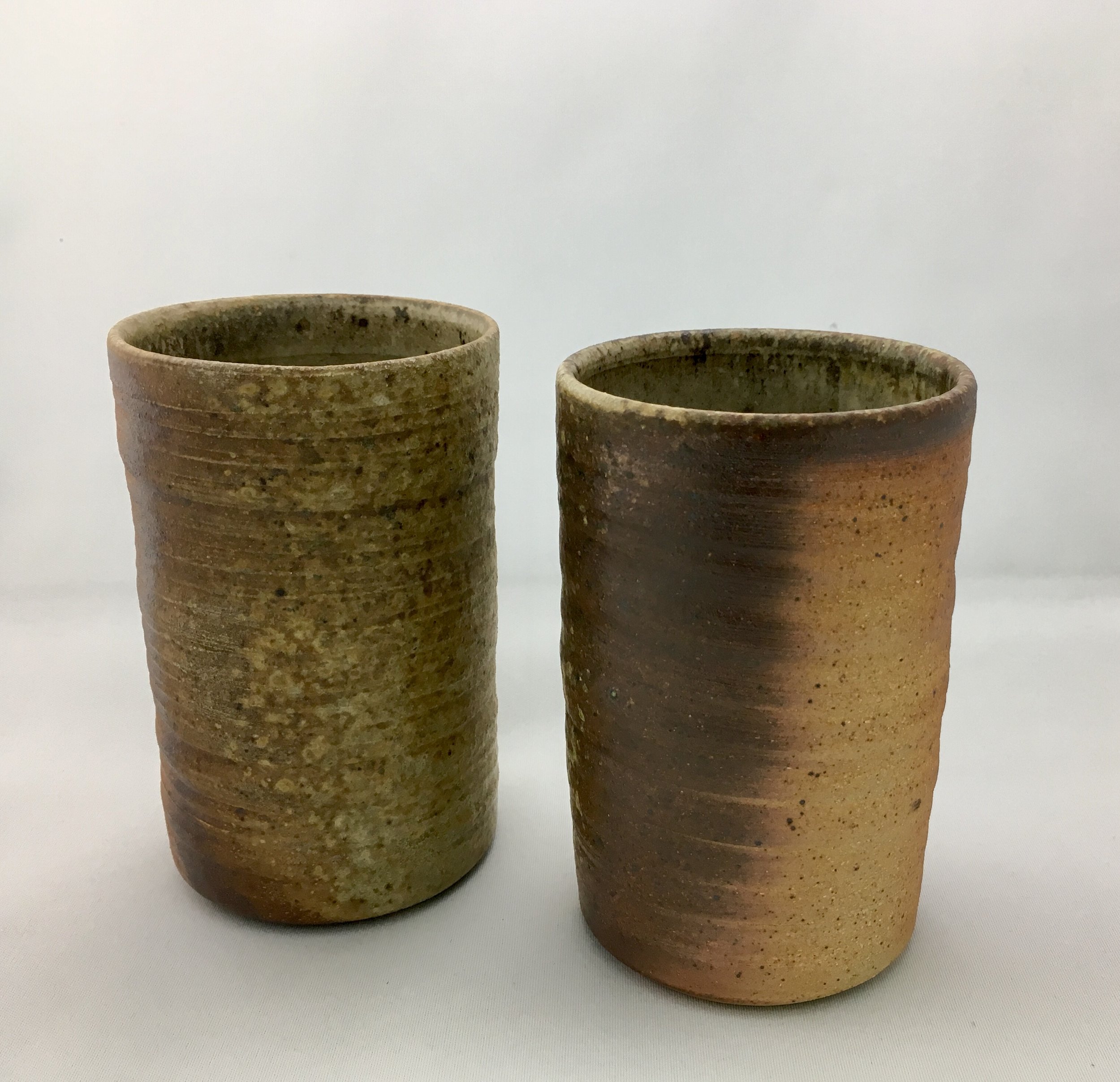 Chris Sora is a third generation Japanese-Canadian trained as a chemical engineer, who has been making pottery for more than twenty years, following his curiosity about his own heritage.

Since retiring from chemical engineering, he has studied and collected pottery, woodblock prints, Buddhist statuary, Zen calligraphy, swords, armour, furniture and cinema. As well, he is accomplished in both the art of Iaido or Japanese swordsmanship and kyudo or Japanese archery.

His award-winning pottery has been exhibited at Potters’ Guild of Hamilton and Region juried biennial and is retailed in shops in Niagara on the Lake and Toronto. Ontario.