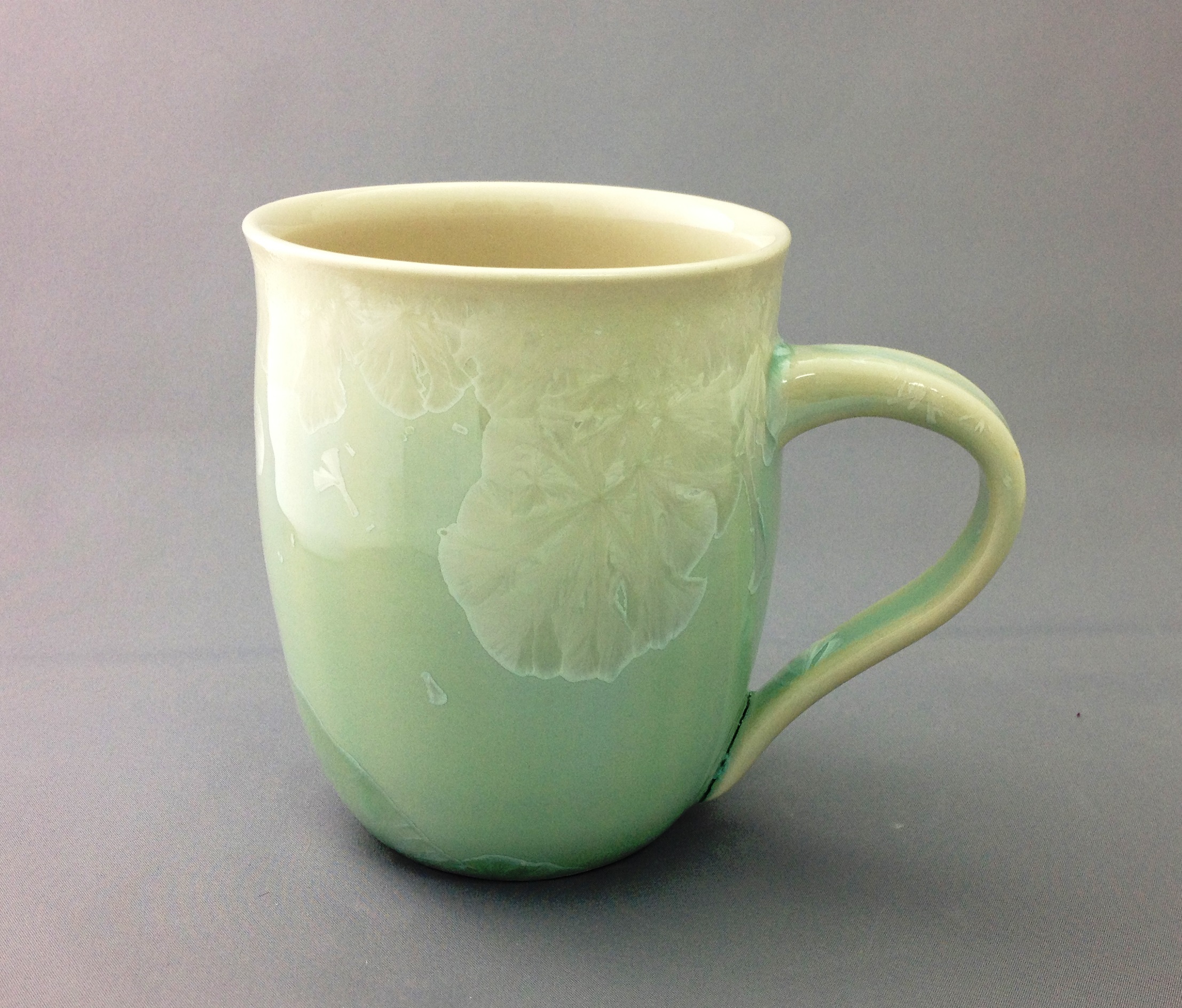 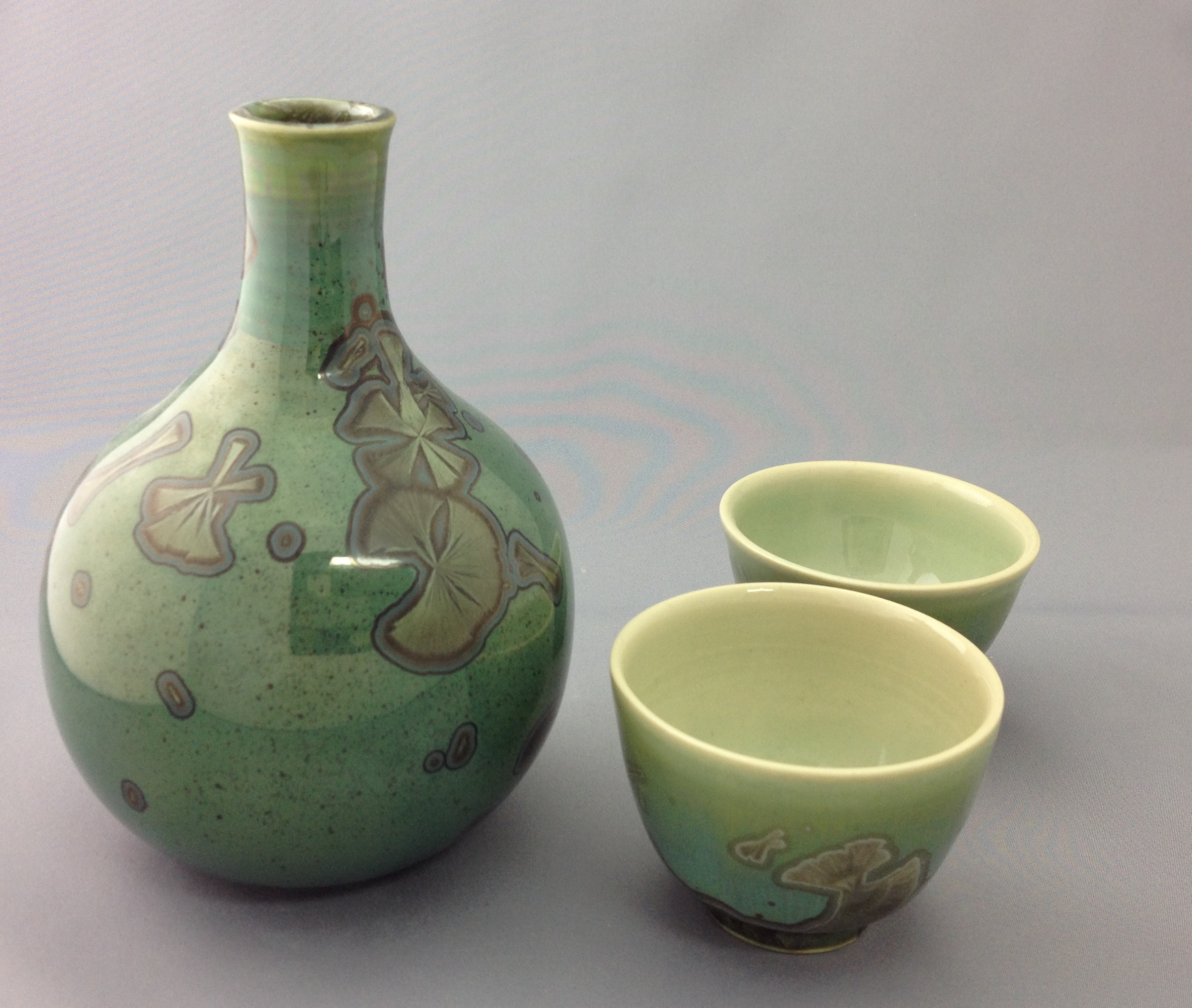 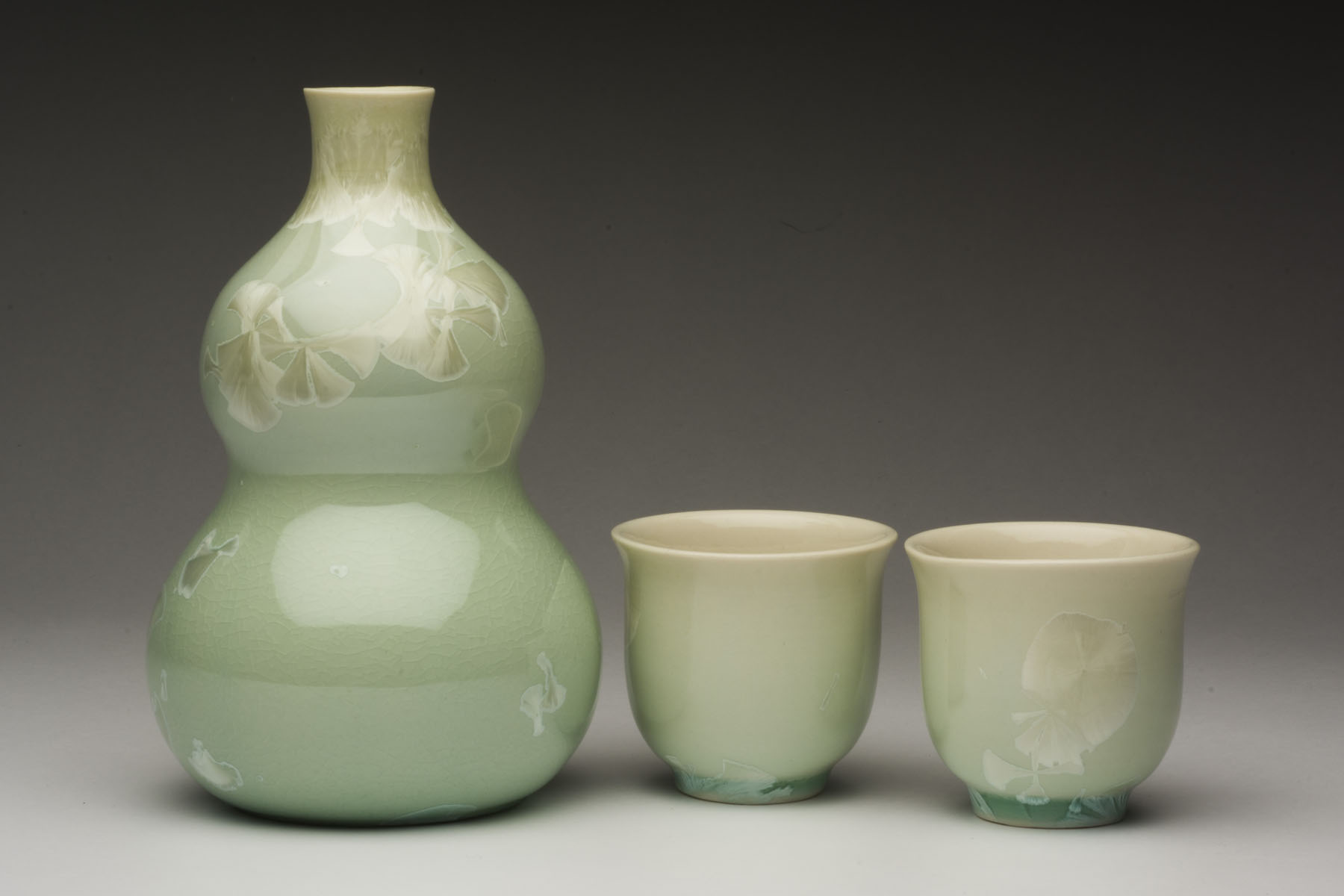 Born in Japan, Yumiko Katsuya became a Canadian resident in 1971 and began studying pottery in 1983. She has a passion for creating functional art, particularly teapots, vases and dishes. As a student of the “Way of the Tea”, Yumiko began to teach the Japanese Tea Ceremony to students in Canada. She also enjoys making Tea Ceremony utensils such as tea bowls. Encountering crystalline glaze in 1999 on a trip to Australia, she became fascinated with the natural patterns, mysterious colours, and a sense of translucent depth in crystalline glaze. Back in Canada, she studied with crystalline glaze master potter Diane Creber and a totally new world of pottery-making has unfolded in Katsuya's creations. In recent years she has focused on using crystalline glazes for their beautiful patterns to finish her pieces. She exhibited her crystalline- glazed pottery in Toronto, Canada at the Gardiner Museum and the Japan Foundation in Toronto in 2018.