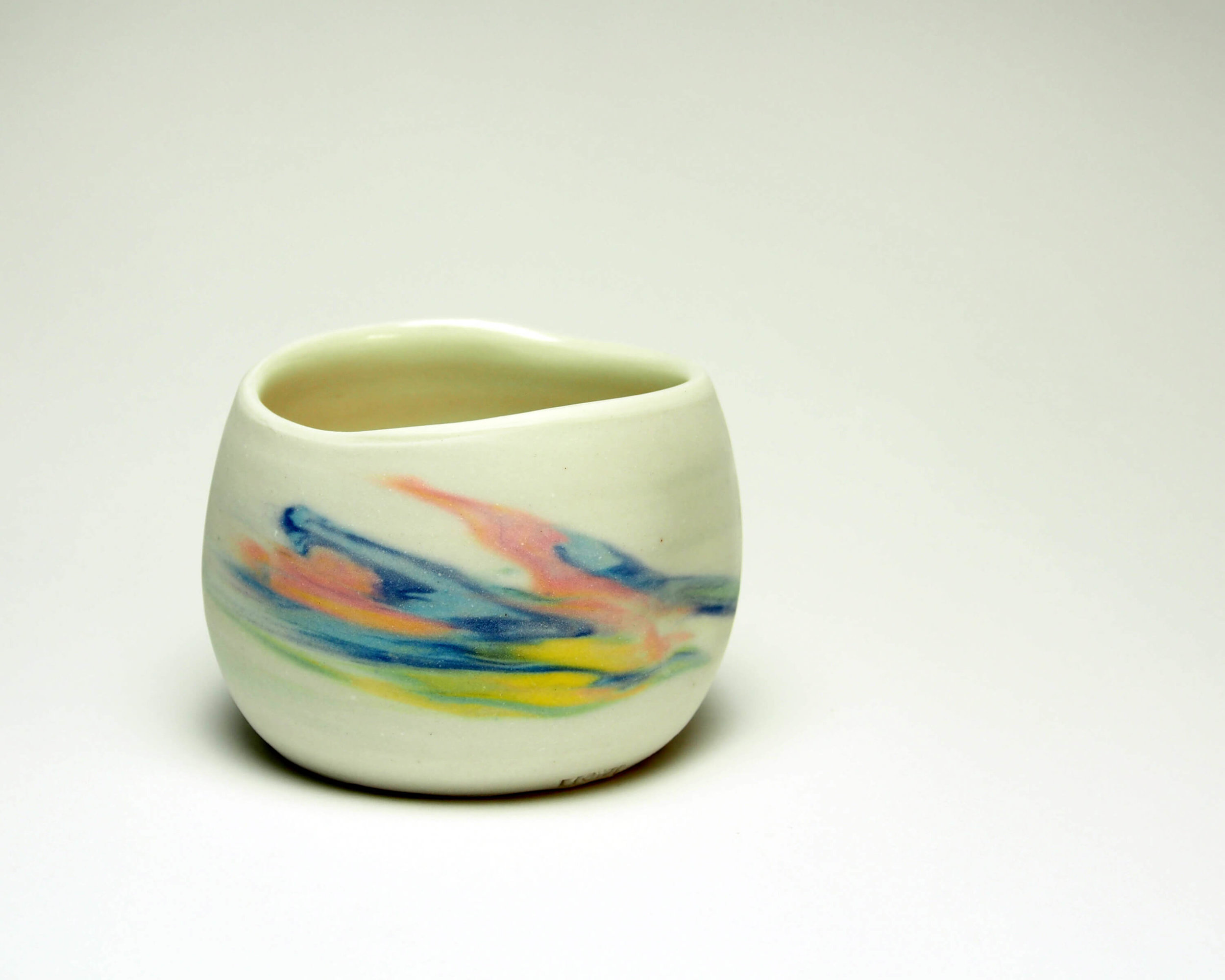 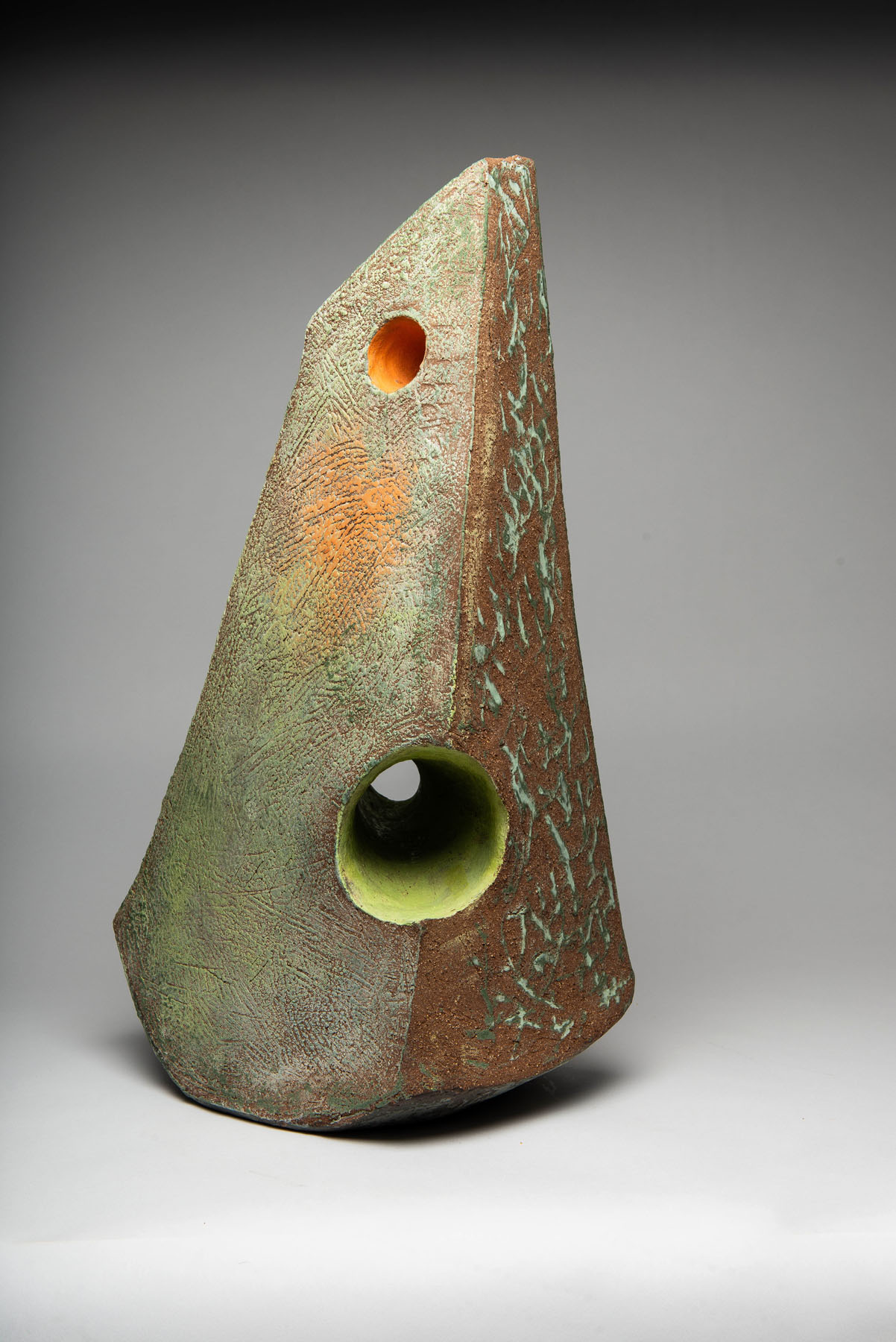 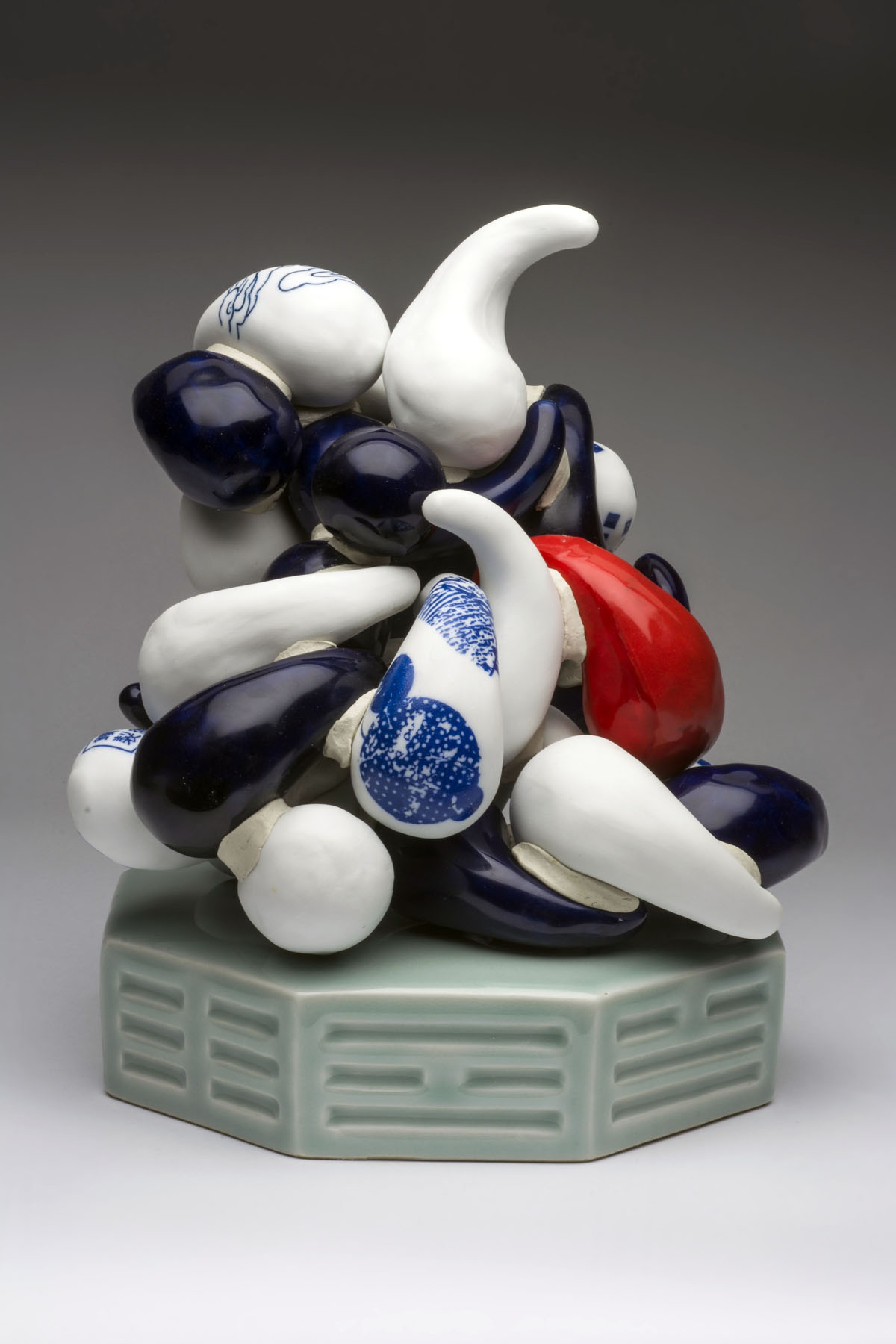 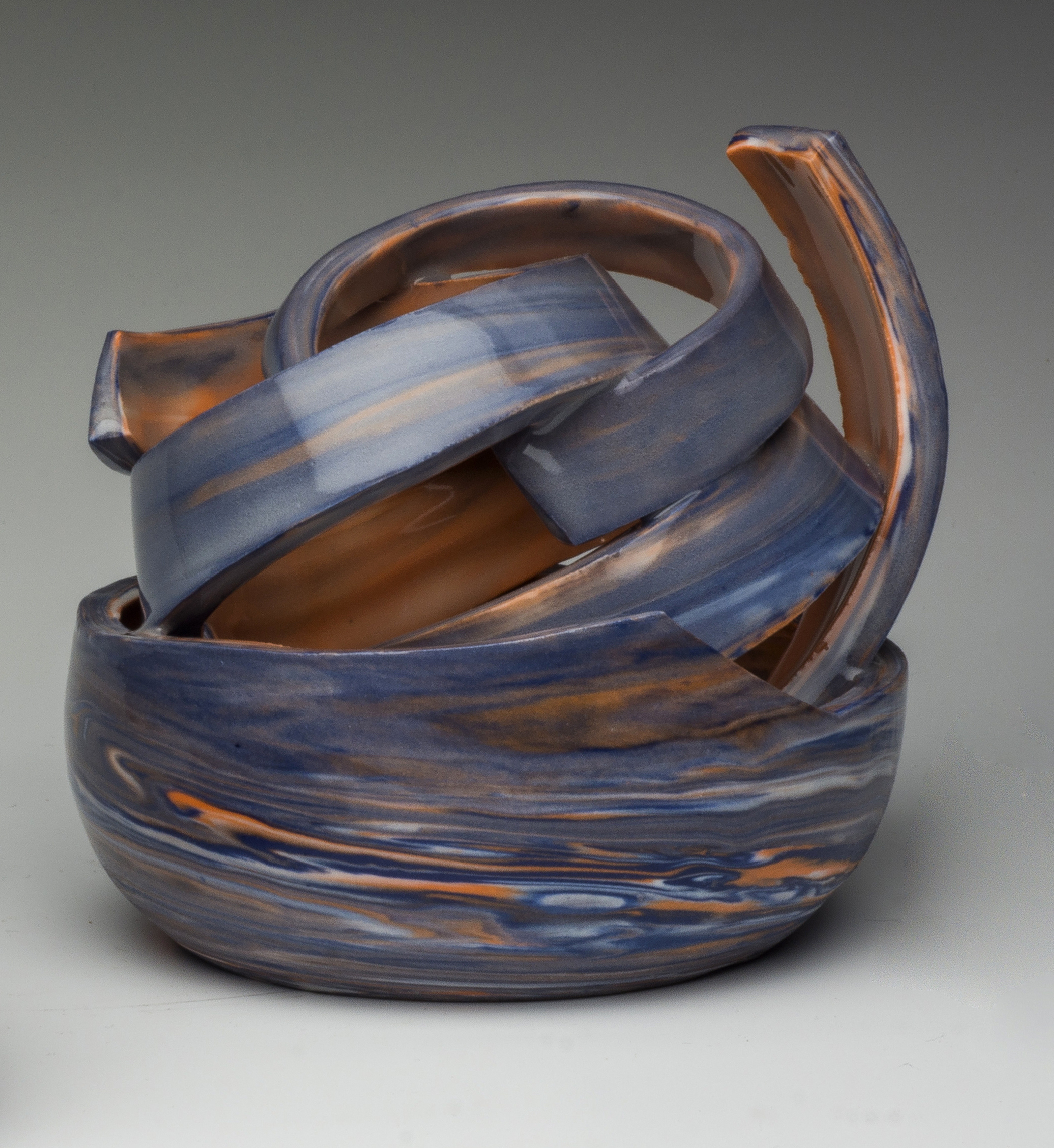 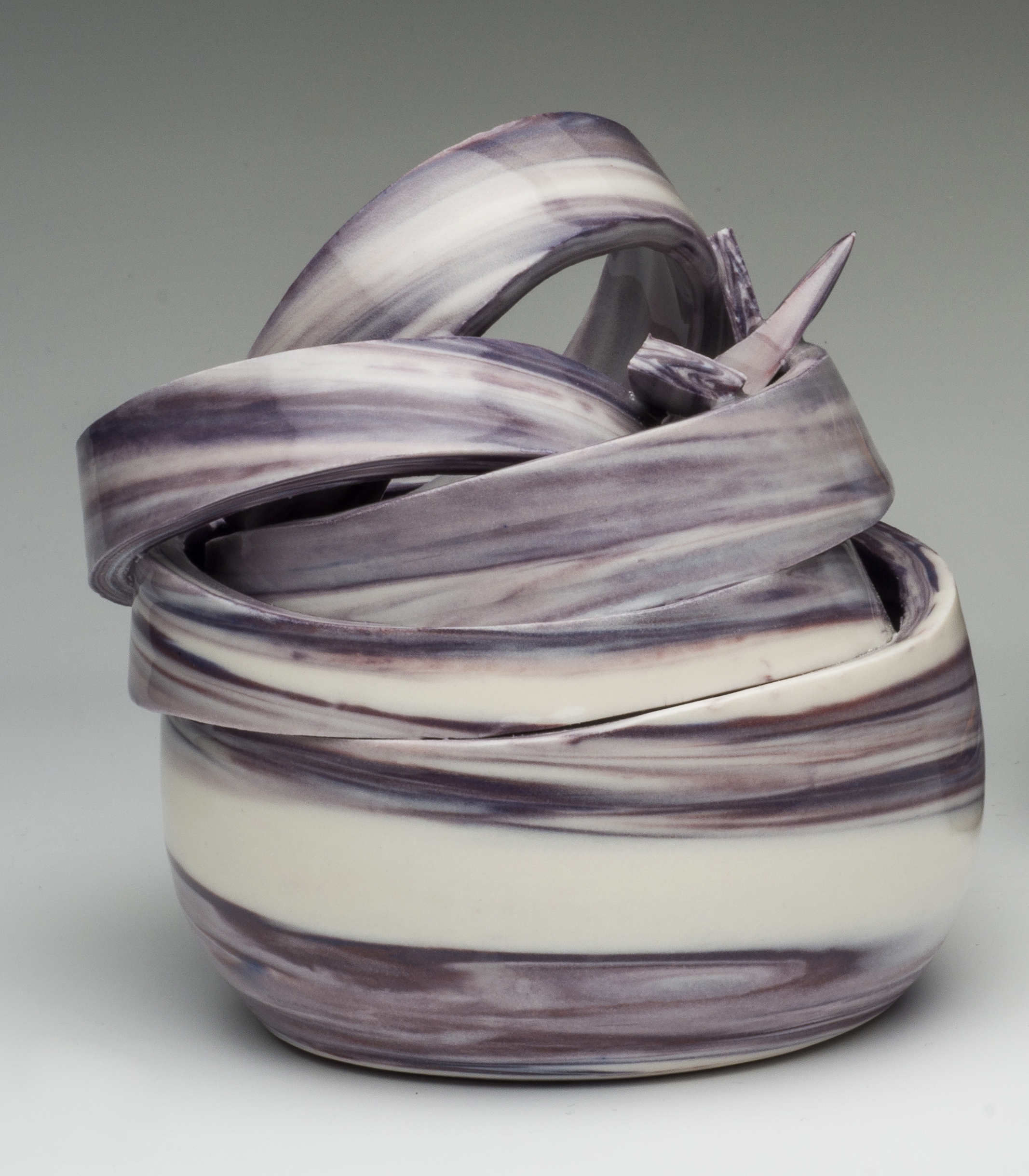 Heidi McKenzie maintains both sculpture and functional-ware studio practices in Toronto , where her work engages issues of identity and belonging.

McKenzie is a Toronto-based ceramic artist. She left a 20-year career in arts management and radio to apprentice in her father’s ancestral home at the foothills of the Himalayas with India’s foremost studio potter, Mini Singh (a student of Bernard Leach). Heidi returned to Canada and completed her Diploma in Ceramics at Sheridan College in 2012 and subsequently her M.F.A. at the Ontario College of Art and Design University in 2014.

In 2011 McKenzie received the Emerging Artist Award at Toronto Artists Project, and in 2012 exhibited at the Toronto International Art Fair. She has participated in several international Residency programmes including in 2013, when McKenzie was funded by the Ontario Arts Council to create in Jingdezhen, China and in Bali, Indonesia. In 2014 McKenzie completed a residency at Guldagergaard International Centre for Ceramic Research and in 2017 she apprenticed with Master Mitsuo Shoji in Sydney, Australia, with the Ontario Arts Council International Artist Residency Award.

McKenzie has exhibited nationally and internationally, including biennales in Romania and Hungary. She is the recent recipient of a 2017 Craft Ontario Award and Best in Show - Ontario Artists Association Biennial Award. She is an active arts journalist and ceramic arts reviewer.